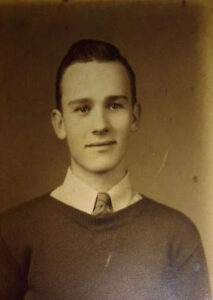 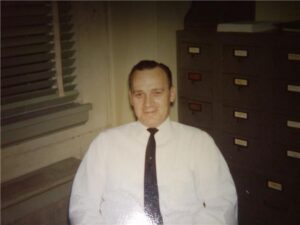 Caleb Jackson “Jack” Saulpaw was a member of the U.S. Navy and was stationed aboard the USS Missouri at the end of World War 2.  He was present during the signing of the peace treaty between the U.S. and the Japanese, effectively ending World War 2.

Children of Caleb Jackson “Jack”6 Saulpaw and Lorraine Peake were: 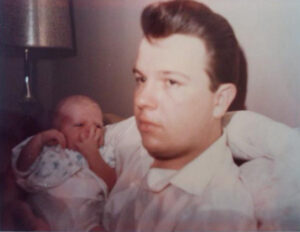 Caleb Jackson (C.J.) Saulpaw, Jr. was an avid collector and restorer of classic cars.  He restored numerous antique vehicles.  He worked as a meat department manager for Safeway for over 20 years.